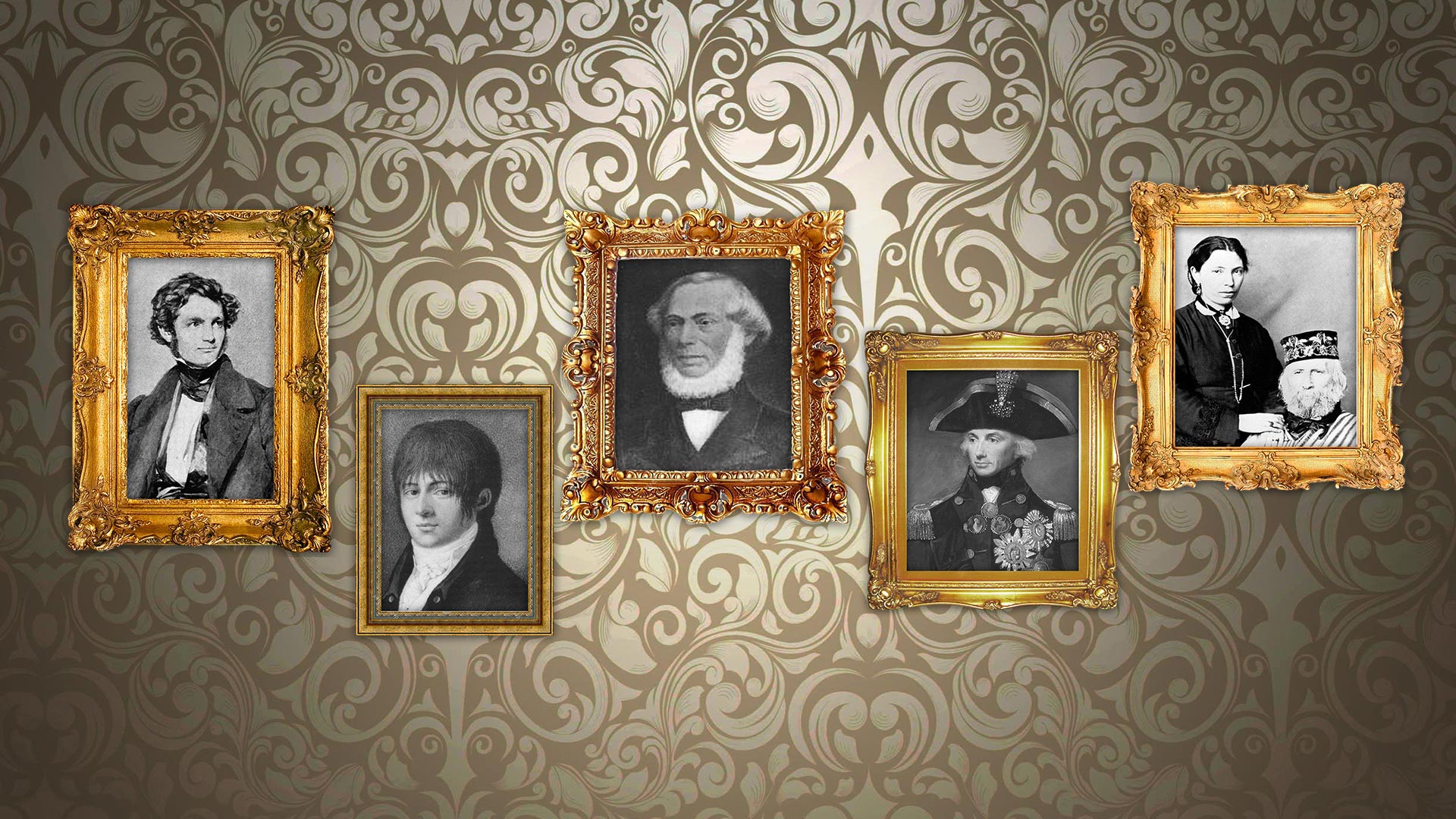 “With an innovative style, five different types of marsala were born, each dedicated to the illustrious names of the past that marked the history of the famous Sicilian wine”

Once upon a time in Marsala there was an agricultural, peasant and wine culture, the perpetuum, which had its roots in the earth, but its future written in the souls of men who came from other parts of the world. Like planted seeds, taking root in a fertile land and bearing fruit, the actions of these men changed the fate of the Sicilian city, from the late eighteenth century onwards.
Today, with intuition, heart and mind aligned to look forward, to safeguard its roots, the Pellegrino family has reinterpreted marsala, a wine with a long history behind it, but with a modern vision that has made it eternal, eclectic and perfect to enhance any moment.

Thus, with an innovative style, five different types of marsala have been created, each one named after the illustrious names of the past that marked the history of the famous Sicilian wine: from John Woodhouse to Benjamin Ingham, from Joseph Whitaker to Horatio Nelson up to Ana Maria Ribeiro Da Silva , better known as Anita, wife of Giuseppe Garibaldi.
The revolution of the Pellegrino Marsala tells its story in a new and dynamic way, with a plot that fuses together the entrepreneurial and commercial skills of the English and the farming knowledge of the people of Marsala. And at the same time, there is a vision of the future which can never neglect the uniqueness of its origins: that unique and distinctive trait that makes Marsala an inimitable wine with a strong personality. Let the revolution begin!

The history of Marsala begins with a name: John Woodhouse. It is said that in 1773 the English merchant from Liverpool arrived in Sicily on business, looking for products such as almonds, honey, oil and tuna salami. One day, while he was sailing to Mazara for a load of soda ash, a storm forced his ship, the English brigantine “Elizabeth”, to find shelter in the port of Marsala. Here he found refreshment in a tavern and was impressed by how good the perpetuum was; a wine of high alcohol content produced by the farmers of the area, which he found similar to the already famous Port and Madeira. Immediately his intuition was ignited: and the idea of ​​producing a wine in Marsala imitating the Portuguese one and exporting it to England was born. However, to prevent the wine from altering during the long sea voyage, its alcohol content was increased with the addition of a little wine spirit. Thus the first load of marsala wine arrived in England. Pellegrino named Old John, Marsala Superior Reserve Semi-dry Amber 1998 after the forward-thinking English businessman and innovator. From grillo, catarratto and inzolia grapes, grown in the hinterland of Marsala and Mazara del Vallo, intriguing for its intense amber colour, it is a versatile wine, with pleasant notes of apricot and carob and slight hints of thyme and black pepper.

Benjamin Ingham is the second name that traces the history of Marsala. He arrived in Sicily in 1806 in search of wealth, attempting to find new outlets for the fabric factory that his brothers owned in Leeds. He settled in Palermo with the job of importing wool from England and exporting natural products from the island. Thanks to his talent, when he arrived in Marsala on business, he immediately sensed what the prospects of the wine trade were. Soon he began to build a large, modern, technically equipped oenological plant in Marsala; he gave an industrial character to the production of marsala wine, trying to learn as much as possible on winemaking and alcoholization systems. Moving beyond the English market, Ingham was the first to explore new trade routes, expanding exports to foreign countries. Pellegrino dedicated BIP Benjamin to him, where Bip stands for Benjamin Ingham Palermo which was his city of habitual residence in Sicily: Marsala Superior Reserve Sweet Gold 2013. From grillo, catarratto and inzolia grapes grown along the coastal strip between Marsala and Petrosino, its golden colour shines in the glass. Sweet and intense in its bouquet, with notes of melon and loquat. On the palate it is sweet and persistent with clear notes of apricot and cooked pear. It goes well with all desserts and especially enhances those typically Sicilian desserts made with ricotta cream. Intriguing in combination with aged and piquant cheeses.

The history of the pioneers of marsala wine continues after Benjamin Ingham. With the growth and multiplication of his businesses and enterprises, the merchant called upon two of his nephews from England, including Joseph Whitaker, who dedicated himself to the production of marsala by immediately joining his uncle in the family baglio (Sicilian country estate) and contributing to the creation of a fleet of sailing ships to reach North America and the Far East. Thus Joseph Whitaker became one of the protagonists of the expansion of marsala wine. The Marsala Superior Sweet Ruby 2015, named Uncle Joseph is dedicated to him. From nero d’avola grapes grown in Mazara del Vallo, it is coloured with ruby ​​red nuances. Sweet, fresh and fruity with notes of cherry, pomegranate and plum, on the palate it is enveloping and velvety. A marsala that revives tradition in harmony with modern eating and drinking patterns; ideal with chocolate or used for the preparation of innovative cocktails with great personality.

Horatio Nelson, a British admiral at the turn of the eighteenth and nineteenth centuries, is one of the most beloved and famous national heroes of England. It is not clear whether he tried marsala during one of his stays in Sicily or if Woodhouse offered it to him, but he became a great lover of the wine, so much so that he called it “worthy of the table of any gentleman”. He created a widespread fashion in European salons, as well as distributing it to the crews of his fleet considering it to be a drink with special beneficial healing effects.
The label named Horatio is a tribute to his personality. Marsala Superior Dry Amber 2011. Its intense golden colour is bewitching and its bouquet of apricot and dried fig is intoxicating.

The revolutionary Ana Maria Ribeiro Da Silva, better known as Anita, met Giuseppe Garibaldi in 1839 in Laguna, in southern Brazil, where she was originally from. And it was love at first sight. Embracing the ideals of the man who would soon become her husband, she immediately followed him on the Rio Pardo ship, participating passionately in all his ventures, from that moment on. Her husband is said to have been a teetotaller, but when he landed in Sicily, he tried marsala and found the sweet variant particularly pleasant, which since then has borne his name. To the heroine of the two worlds, Pellegrino dedicated a Marsala Superior Sweet Amber 2012, named Anita Garibaldi. From grillo, catarratto and inzolia grapes, grown in the vineyards of Marsala and Mazara del Vallo, it has a persistent and intense bouquet with notes of quince and pleasant hints of dried fig and vanilla. A marsala that seduces sip after sip. Sweet and passionate with its pleasant honeyed notes on the palate.